This year’s laser cutting pipe processing has encountered greater growth pressure as a whole. As a tool, laser can not only process plates, but also cut pipes. In addition to processing steel, it can also process common metals such as copper and aluminum. Nowadays, in the context of fierce competition in two-dimensional cutting machines, many manufacturers hope to find another way out, and laser tube cutting is expected.

In fact, laser tube cutting is nothing new. Several domestic companies launched similar products many years ago, but at that time there were fewer applications for laser tube cutting and higher equipment prices, so they were not widely promoted.

Today’s cutting machines are more advanced, basically using fiber lasers, and the speed is relatively fast. Most of the applications are for temporary positioning of stainless steel pipe cutting. These materials are widely used in kitchen utensils, bathrooms, handrails, doors and windows, etc. There are some requirements for the hollowing and cutting pattern of the pipe, so we must choose the fast and good method of laser cutting. 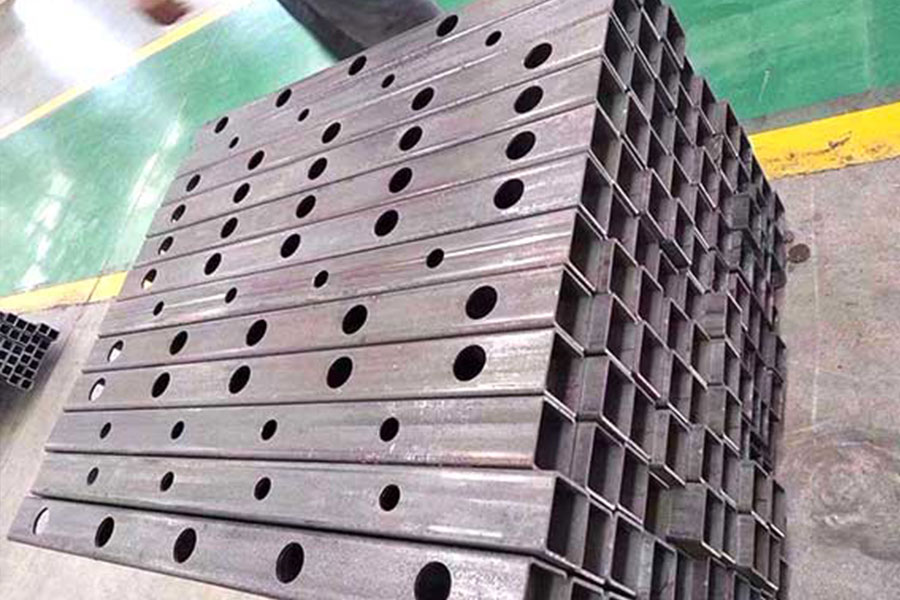 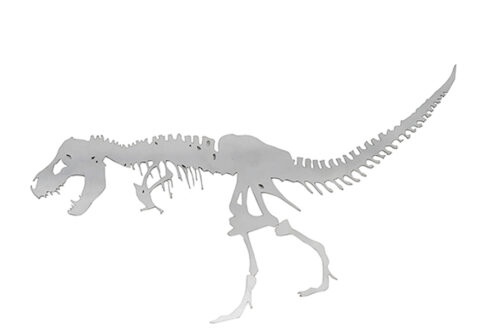 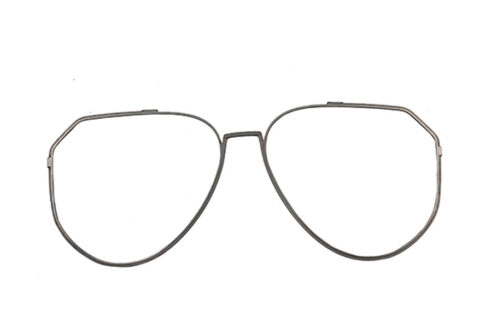 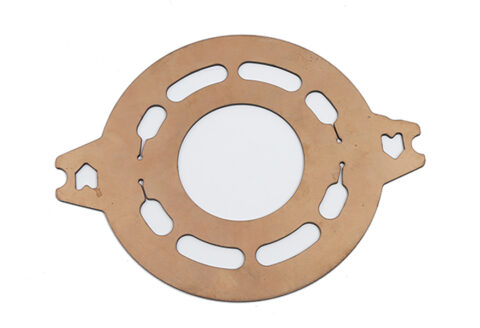