In the process of laser vaporization and cutting, a high-energy and high-density laser beam is used to heat the workpiece to increase the temperature of the workpiece, and the material is vaporized into steam in a short time. When steam is sprayed, cuts are formed on the material, so as to achieve the cutting effect. However, the heat of vaporization of general materials is very large, so the surface temperature of the material rises quickly to the boiling point temperature, so as to avoid melting due to heat conduction. Therefore, some materials evaporate into steam and disappear, and some materials are blown away from the bottom of the slit by the auxiliary airflow as sprays. In this case, very high laser power is required. In order to prevent material vapor from condensing on the slit wall, the thickness of the material cannot exceed the diameter of the laser beam. Therefore, this process is only suitable for applications where the elimination of molten materials must be avoided. The materials used in laser vaporization cutting are generally very thin metal materials and non-metal materials. In the case of a certain material thickness, the gasification rate is inversely proportional to the material thickness. The required laser power density is greater than 108W/cm2, depending on the material, cutting depth and beam focus position. In the case of a certain plate thickness, assuming sufficient laser power, the cutting speed is limited by the gas jet speed.

For brittle materials that are susceptible to thermal damage, laser heating is used to achieve high-speed and controllable cutting, which is called controlled fracture cutting. The main content of this cutting process is: heating a small area of ​​brittle material with a laser beam, which produces a large thermal gradient and severe mechanical deformation in this area, which leads to material cracking. As long as a uniform heating gradient is maintained, the laser beam can guide cracks to form in any direction. The material used for this cutting is brittle material.

Inert gas is generally used for melting and cutting. If oxygen or other active gases are replaced, the material is ignited under the irradiation of a laser beam, and then a fierce chemical reaction occurs with oxygen to generate another heat source to further heat the material, which is called oxidative melting and cutting. Due to this effect, for structural steel of the same thickness, the cutting speed obtained by this method is higher than that obtained by cutting with melt. On the other hand, the quality of the incision may also be inferior to the quality of melt cutting. In fact, it produces wider seams, greater roughness, increased heat-affected zone, and poor edge quality. Laser flame cutting models and sharp corners with poor accuracy (there is a risk of burning the sharp corners). 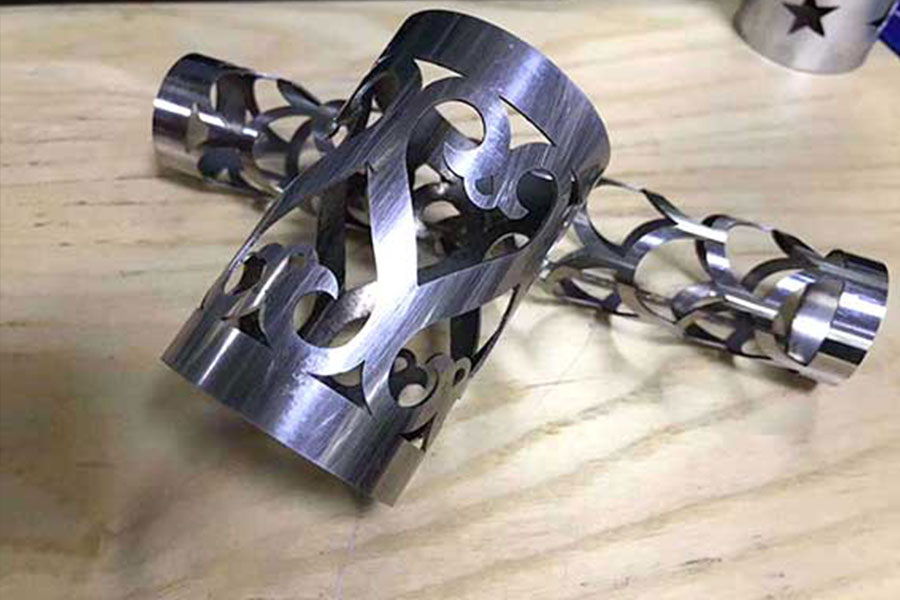 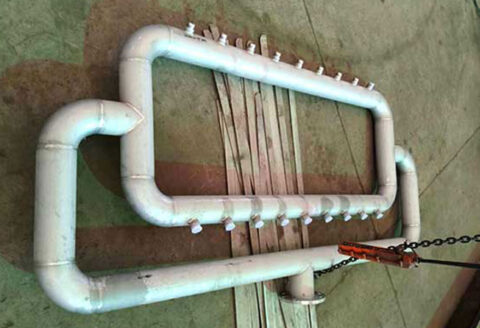 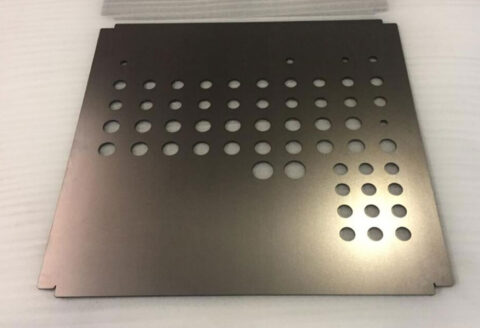 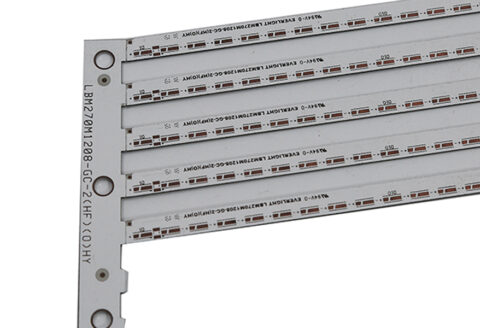